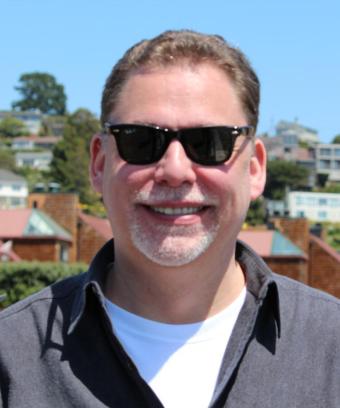 Eric started his career at Prudential-Bache in 1985 and founded King Financial Services in 1990.

In October 2016, Eric affiliated with Commonwealth Financial Network®. The technology, service, and culture at Commonwealth are above and beyond what we could have hoped for. King Financial Services is honored to work with such an exceptional group of people.

Eric is a graduate of the University of Akron, where he studied accounting, economics, and marketing. While attending college, he was president of the karate club, where he earned his second-degree black belt. Eric holds his FINRA Series 7, 24, 51, 63, and 66 securities registrations through Commonwealth Financial Network, as well as state insurance licenses for life, accident, and health insurance. Eric became a CERTIFIED FINANCIAL PLANNERTM professional in 1990 and loves helping families plan for their future.

Eric has three daughters from his first marriage: Rachel, Hannah, and Erica. Hannah became a partner of the firm in 2020. He also has a son, Forrest, and a daughter, Whitney, with his wife, Lark. Together, they share six grandchildren.

When Eric is not working, he likes to spend time with his family and friends. He collects antique tools, many of which he has restored himself. You are more likely to find him watching the Discovery Channel or History Channel than ESPN. 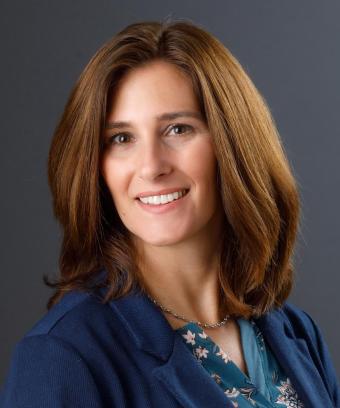 Jennifer joined King Financial Services in 1997 and is currently a partner as well as the chief operating officer. She is a graduate of the University of Akron with an associate degree in applied business. In her role as COO, she is responsible for ensuring that all aspects of the business and practice run smoothly. This includes technology, accounting, human resources, and compliance. Jennifer performs all of these responsibilities as well as providing exceptional client service.

In her free time, Jennifer enjoys reading, working out at the YMCA, camping, and spending time with her husband, Jeff, and sons, Mike and Greg. 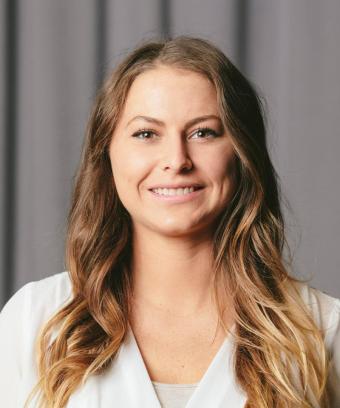 Hannah started her career in banking and finance in 2008 working at FirstMerit Bank. She joined King Financial Services in 2013 with five years of experience in the banking industry. She graduated from Kent State University in 2014 with a bachelor’s degree in business administration and a minor in healthcare systems management. Since then, she has earned her FINRA Series 7, 63, and 65 securities registrations.

In January 2020, Hannah become a partner of King Financial Services and is excited to start this next chapter of her career. Her responsibilities include information gathering, preparing for client meetings, meeting with clients, paraplanning, and preparing retirement income projections. She is also a rollover specialist for the office.

Hannah is currently working on her CFP® certification, for which she received a full scholarship from The College for Financial Planning. She is also pursuing a master’s degree in personal financial planning. King Financial Services looks forward to the additional knowledge and skills this education will bring to the practice.

In her free time, Hannah enjoys being outside, whether hiking, biking, kayaking, or just relaxing by a bonfire with friends. She is a premier member of Orangetheory Fitness® and loves being active.